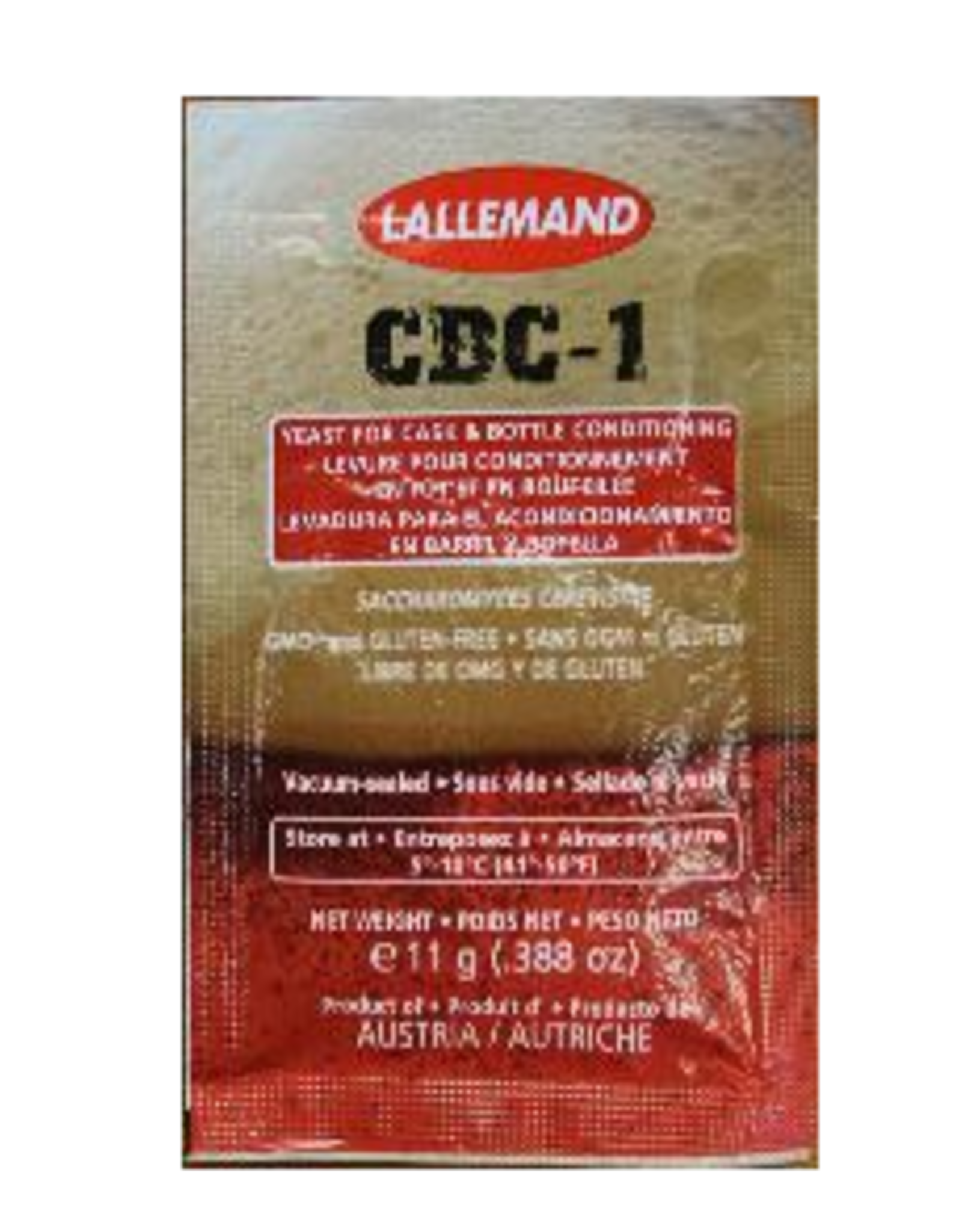 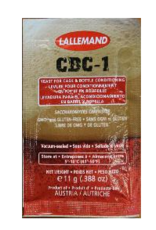 Specially selected for the strains ability to “re-ferment” finished beer, CBC-1 proves effective in producing carbonation in bottle or cask conditioned ales. With a high resistance to alcohol and pressure, CBC-1 can kick start ferment in beers with an already existing ABV of 12 – 14% while not adding additional flavors and conserving the original character of the beer.

Following re-fermentation, the yeast strain settles and forms a tight mat at the bottom of the fermenter. For primary fermentation, the CBC-1 proves especially suitable for Champagne-like and fruit beers while active within a temperature range of 15° to 25°C (59° to 77°F).