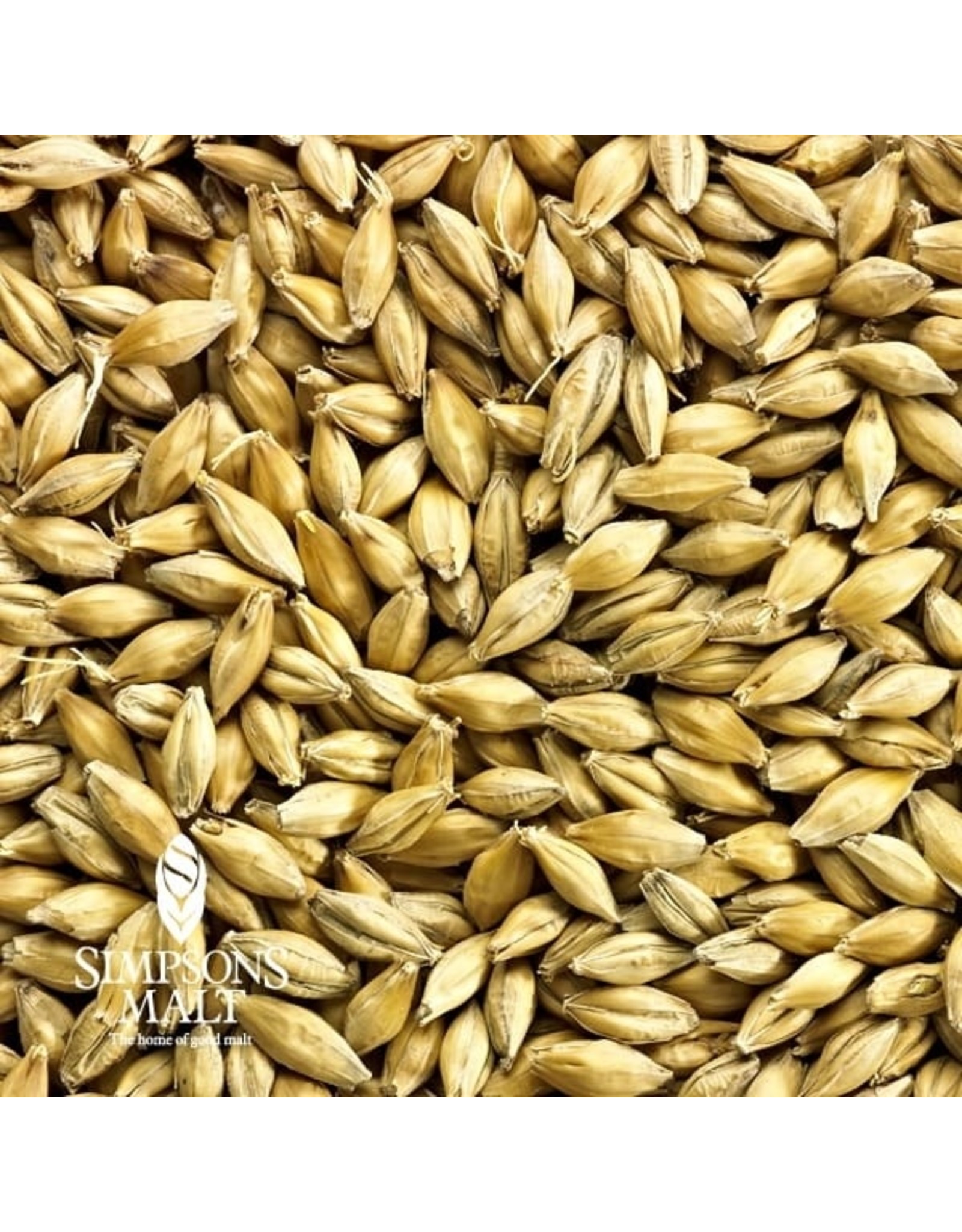 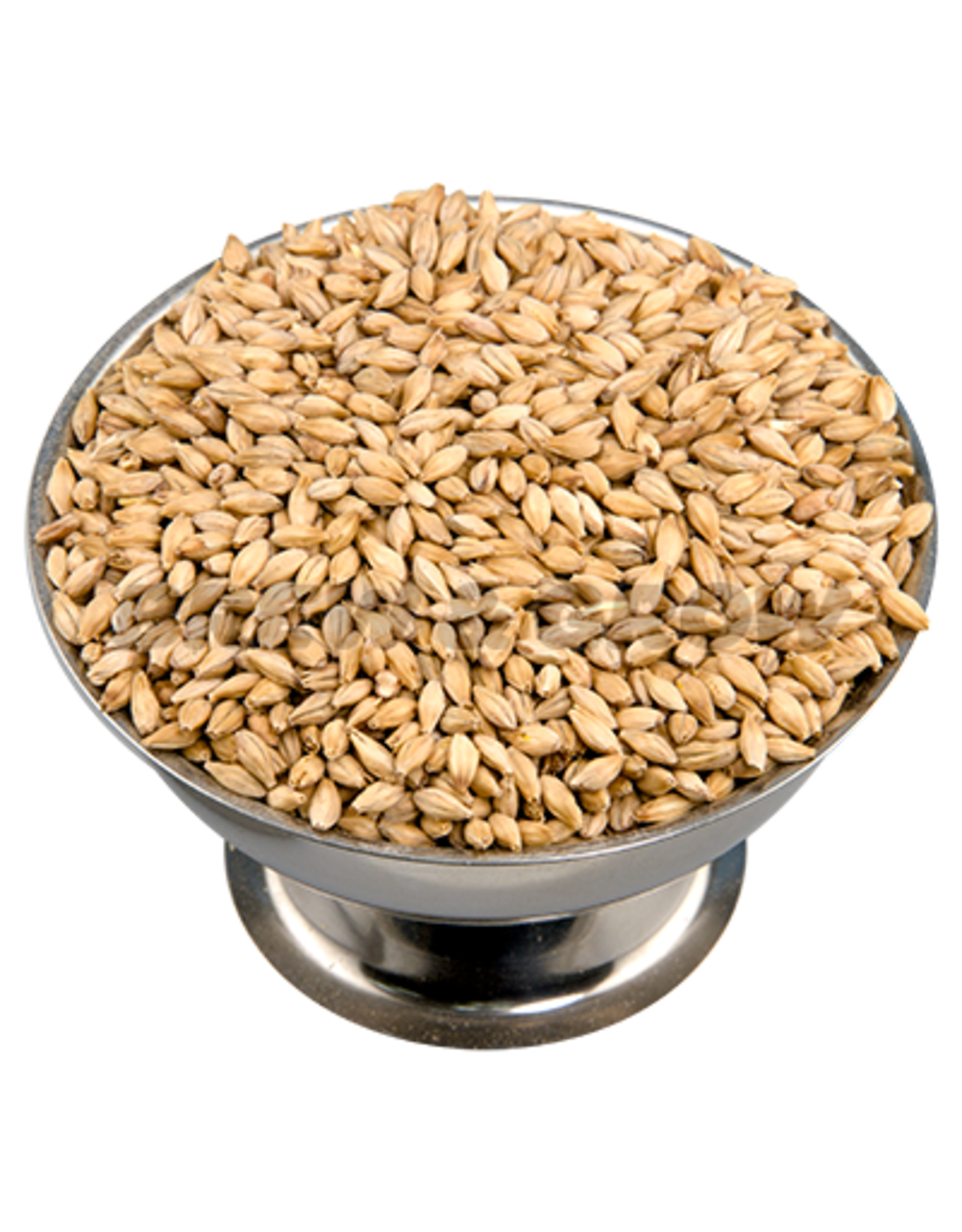 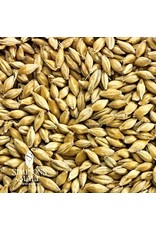 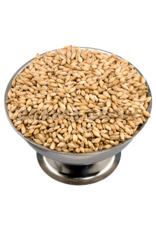 Simpsons Finest Pale Ale Golden Promise pale malt, made from the eponymous spring barley variety, is a UK classic. Historically the Scottish analog to English Maris Otter malts, Golden Promise is well used in any English or Scottish style ale. The sweet, robust malt flavor of Golden Promise has also made it a choice base malt for American IPAs, lagers, and several famous whiskeys.

With water modified toward Edinburgh, Golden Promise will produce any beer style from Scotland, especially Scottish and Scotch ales, providing the ale with rich malt. Beginning with a malt bill consisting of 89.4% Golden Promise, 9.1% German Carafoam and 1.5% UK Roasted Barley, complete a mash schedule of 90 minutes at 154F - 158 F. To further enhance the malt backbone, run-off ¼ of the wort following the mash and boil quite vigorously for 25 -30 minutes to caramelize the wort prior to running off the other ¾ of the total boil volume. Hop with a British hop such as Fuggle or Northdown in a single addition at 60 minutes remaining in the boil. Ferment with Wyeast 1728 Scottish Ale Yeast at 55 - 60 F.