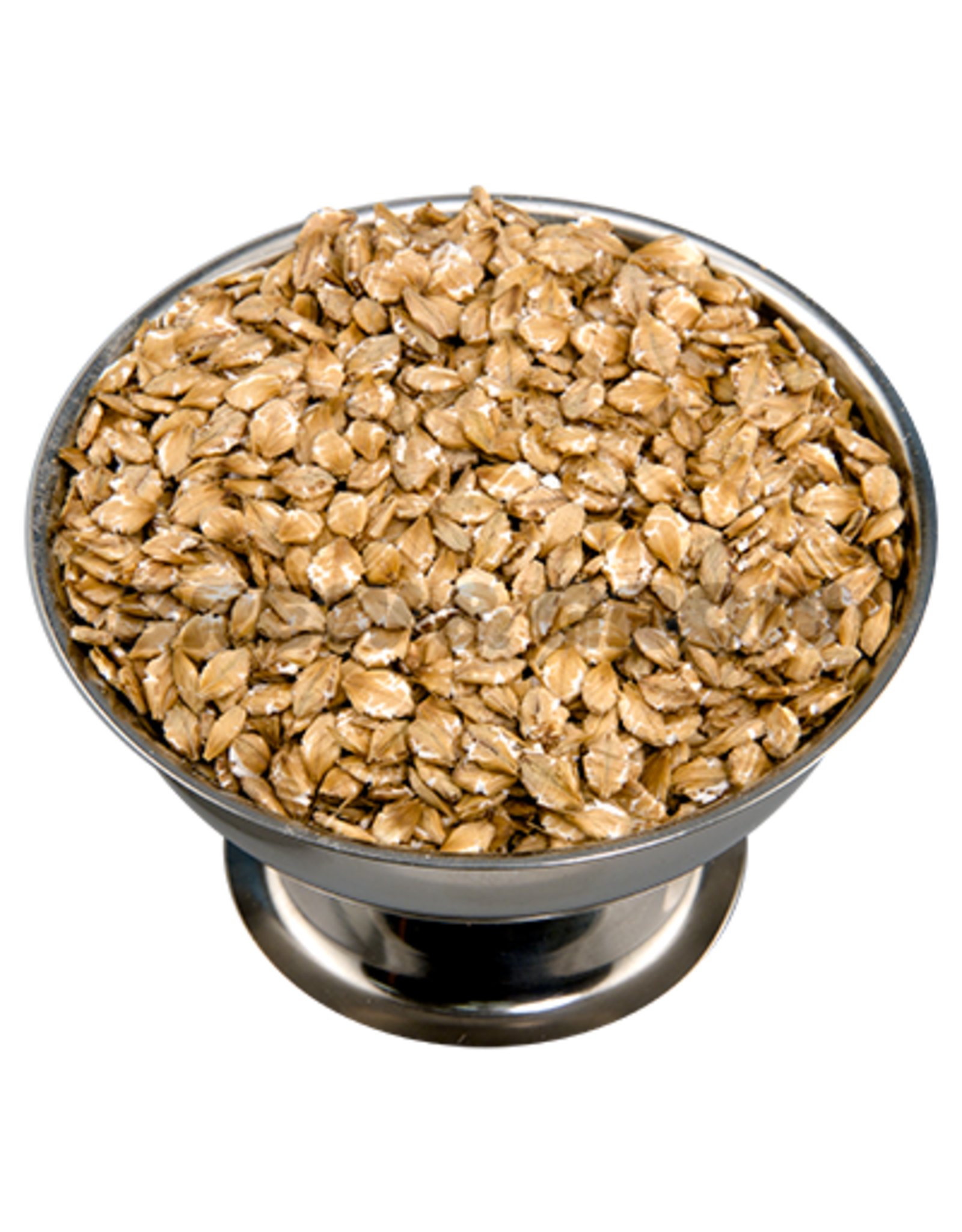 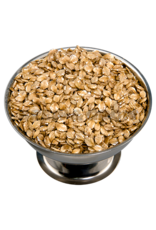 Typically associated with Stouts, Flaked Barley may also be specified in Porters, Barley Wines and even the occasional Pale Ale to good effect. Add the adjunct to an oatmeal stout or oatmeal porter for an extra kick of creamy mouthfeel.

milling and may be used in amounts of up to 40% of the grist total.