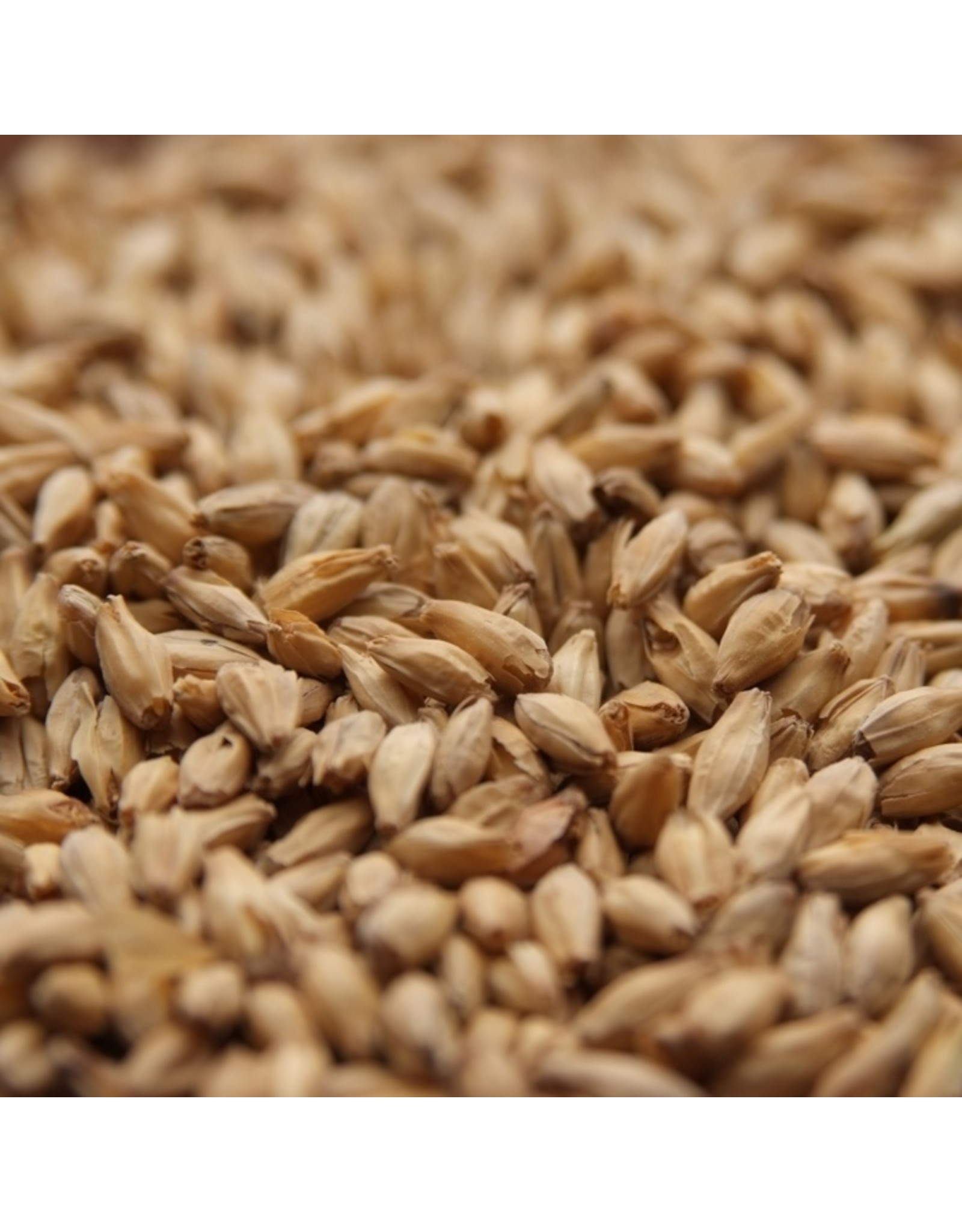 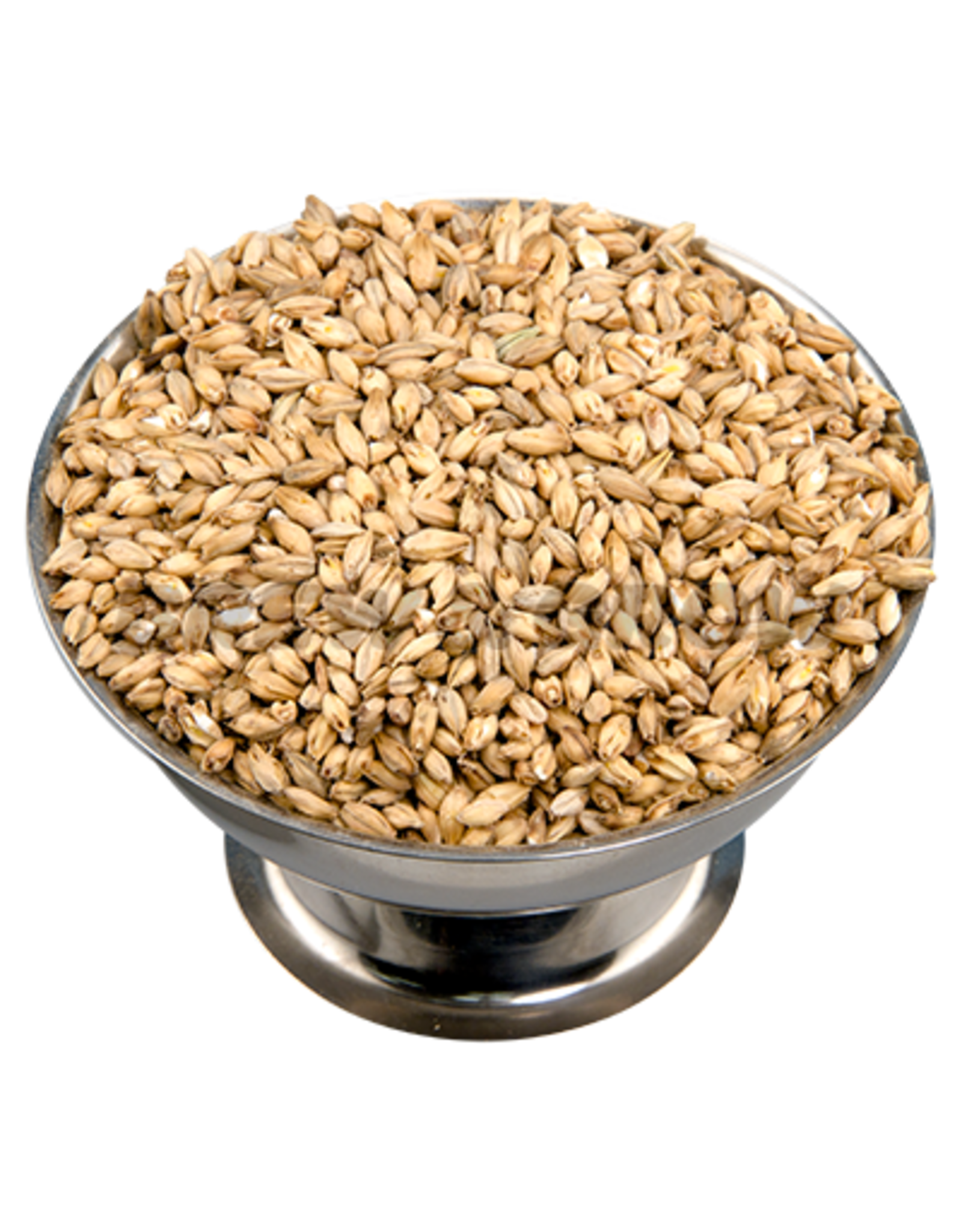 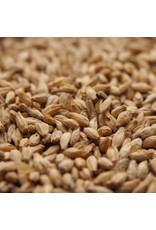 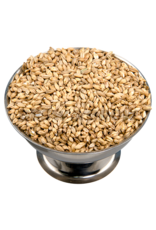 Rahr Standard 6-Row is a light-colored base malt made from a blend of North American 6-Row barley varieties. 6-row barley has a much higher protein content and enzymatic power than 2-row barley. Inclusion of Standard 6-Row is therefore very advantageous for recipes calling for large proportions of specialty malts, wheat malts, or adjuncts, which have little or no enzymatic power themselves. 6-row barley is also used to match historical beer styles from settings where 2-row barley was not widely available. High proportions of 6-row barley may necessitate the use of adjuncts or require protein rests in mashing.

Typically utilized in the brewing of American or Mexican lagers, allowing for the conversion of adjuncts such as flaked rice or flaked corn. For recipes with 20-50% adjuncts, 6-Row malt provides the required enzymes to convert starches to sugars and produce the hues found in styles such as Classic American Pilsner or Cream ale.