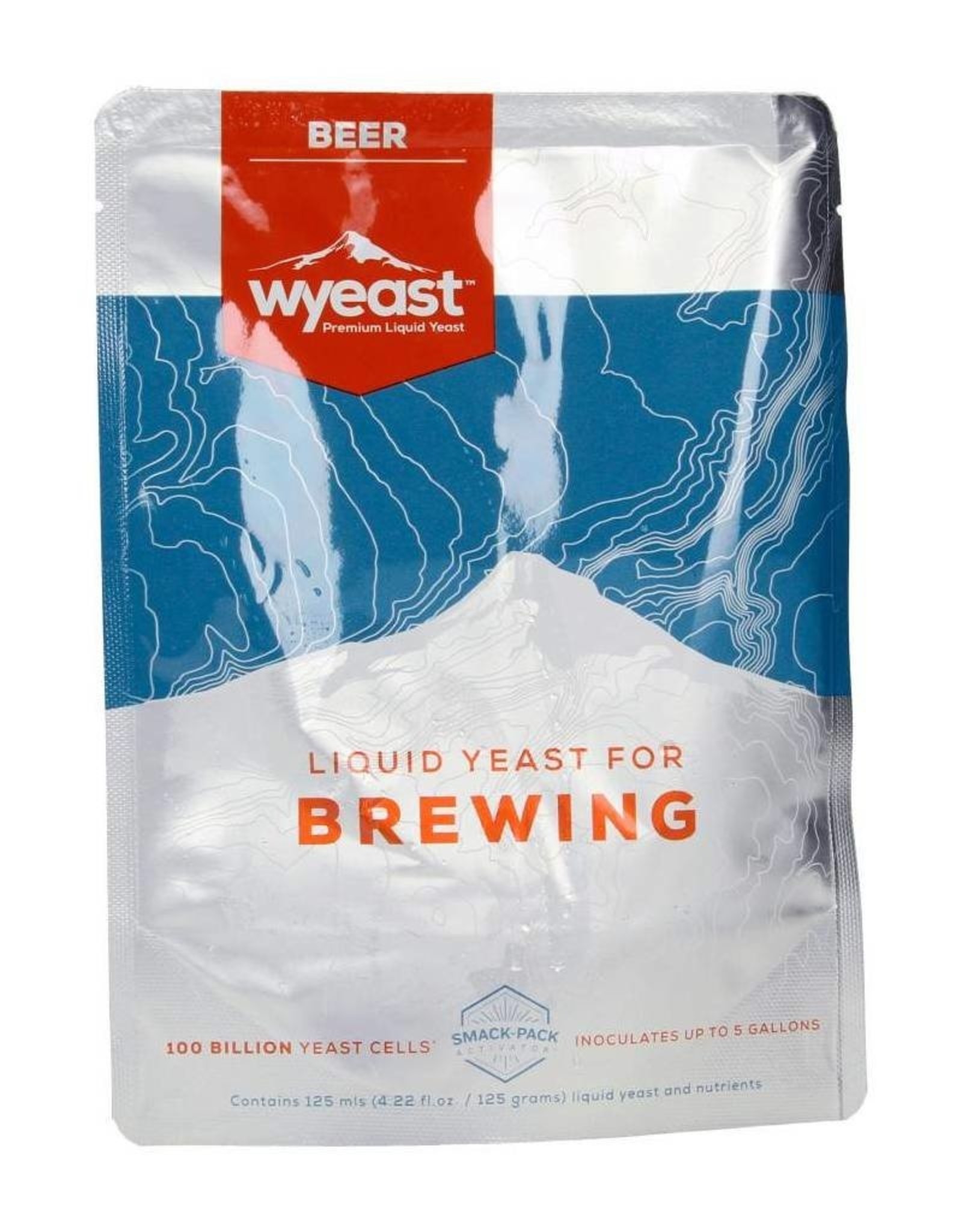 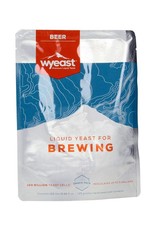 A complex alternative to the standard German wheat strain profile, the Bavarian Wheat strain produces apple, pear, and plum esters in addition to the dominant banana character. Esters are complemented nicely by clove and subtle vanilla phenolics. The balance can be manipulated towards ester production by increasing fermentation temperature, increasing wort density, and decreasing the pitch rate. Over pitching can result in a near complete loss of banana character. Decreasing the ester level will allow a higher clove character to be perceived. Sulfur is commonly produced, but will dissipate with conditioning.

The 3638 strain is very powdery and will remain in suspension for an extended amount of time following attenuation. The Bavarian Wheat strain is a true top cropping yeast and requires fermenter headspace of 33%.

Definitely accentuates the aromas of banana over clove, opposite the effect produced by the Weihenstephan yeast.

For the best flavors and aromas, ferment the yeast at the lower end of the yeasts fermentation range.